Hong Kong, whose international tourism industry has been effectively shut down for the past 30 months, will end the mandatory hotel quarantine for foreign arrivals from Monday, September 26.

Hong Kong CEO John Lee made the announcement at a news conference on Friday afternoon.

In a comprehensive easing of Covid travel rules for international arrivals, the requirement for a pre-departure PCR test will also be removed, although it may be replaced by a cheaper and faster rapid antigen test.

Currently, arriving international travelers must pay for a three-day stay in a quarantine hotel and then spend four days under medical surveillance.

Arrivals must also undergo multiple arrival tests. But that will be replaced by a single test at the airport. The passenger will not need to wait at the airport to obtain a result.

However, they will have to monitor their health for the first three days, during which their movements in the city will be limited: they can use public transport from the airport, but they will not be allowed to enter bars or restaurants for the first time. three days.

The move was announced hours after Japan’s prime minister said restrictions on independent travelers from abroad would end on October 11.

Before the coronavirus pandemic, Hong Kong had dozens of flights every week from Heathrow, Gatwick and Manchester.

Hong Kong banned all flights from the UK in December 2020. They were briefly allowed in May and June 2021, but then banned again in July 2021. The ban lasted until April 2022.

Cathay Pacific currently has two daily departures from Heathrow to Hong Kong. The airport’s previous status as a key international hub has all but disappeared from world aviation.

Last week Willie Walsh, chief executive of the International Air Transport Association (Iata), said: “Cathay Pacific is a shadow of its former self.

“Hong Kong has lost its position as a global hub and will fight to regain it because other hubs have taken advantage of it.”

“If you successfully pass the health screening, you must sit in the designated areas at the boarding gates and use the designated queues at the dining rooms and shops.”

Hong Kong is a “special administrative region” of China. The rest of the People’s Republic remains generally closed to international visitors.

10 key things we learned traveling around the world in points 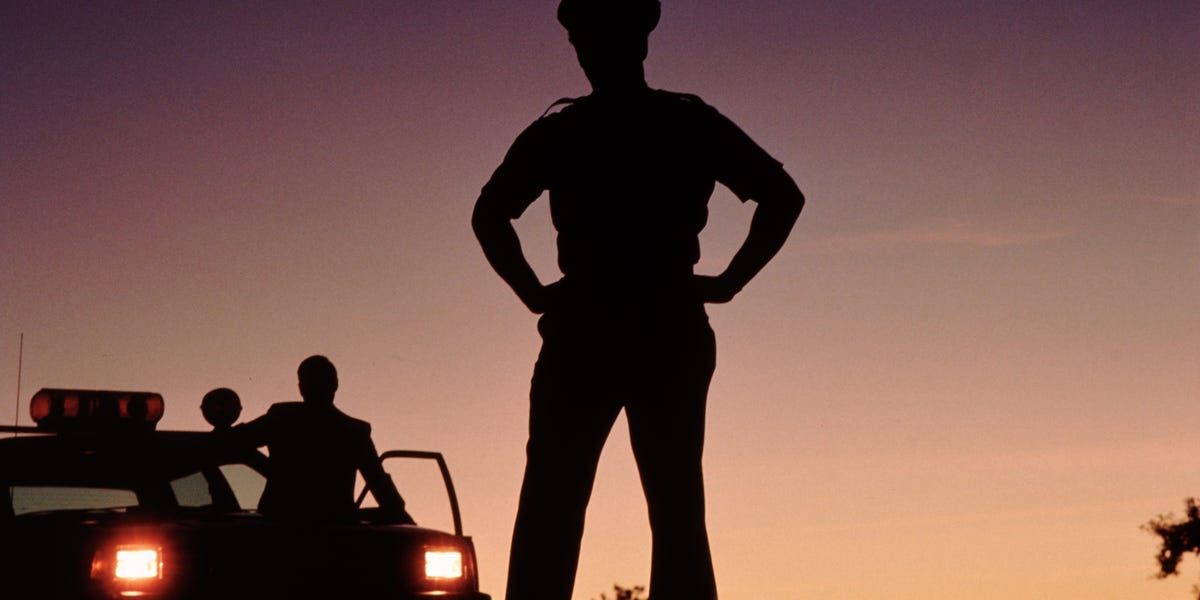