British households will each lose up to £4,400 over the next two years because the UK does not have a nationalized power generation company, the Trades Union Congress has said.

The UK’s main trade union body is calling on the government to set up a “public energy champion” that could own low-carbon energy projects, from wind and solar to tidal and nuclear.

In a new analysis to which The Guardian has had access, the TUC estimates that the government could use the excessive profits obtained by this public company to reduce bills and insulate homes, improving their energy efficiency.

The TUC argues that if the UK had a state-backed power generation company similar to France’s EDF, Germany’s EnBW or Sweden’s Vattenfall, it would receive between £63bn and £122bn in revenue over the next two years. That equates to between £2,250 and £4,400 per household.

The government has tried to retrospectively take a share of the windfall profits made by power producers this year. In May, then-Foreign Minister Rishi Sunak introduced a windfall tax for North Sea oil and gas producers.

However, Liz Truss has resisted calling for a similar tax on low-carbon electricity generators, which have benefited from rising gas prices. Instead, her government is trying to negotiate new contracts with the operators.

The TUC study argues that having a fully privatized power generation market has left Britons with higher bills and created a dependency on foreign technology, investment and skills.

“French, Swedish and German families benefit from public ownership of electricity. Why shouldn’t we? If we establish our own public energy champion in the UK, we can have lower bills, free home improvements to reduce our energy needs and a safer climate for future generations.”

The TUC investigation argues that public ownership of generation companies has enabled European nations to keep prices low, reinvest in communities and deliver on industrial strategy. However, critics can point to the almost €10bn sum that the French government has had to pay to completely nationalize the indebted EDF.

The study builds on a TUC proposal announced in July to nationalize five of the biggest power companies to lower bills. He estimated that it would cost £2.85bn to nationalize the Big Five utilities: British Gas, E.ON, EDF, Scottish Power and Ovo. Some forecasts estimate the government could spend more than £4bn to bail out Bulb, which collapsed last year.

The TUC proposals were backed by the Green Party. Party co-leader Adrian Ramsay said: “It is important that there is more government ownership in all parts of the energy market so that we can ensure a rapid transition from fossil fuels to renewables and secure our energy needs for the future.

“We also need to support a wide range of ownership models for power generators and providers, including local communities, cooperatives and municipalities that are close to the people they serve and can innovate.”

Why Mortgage Refinancing May Still Be Right For You 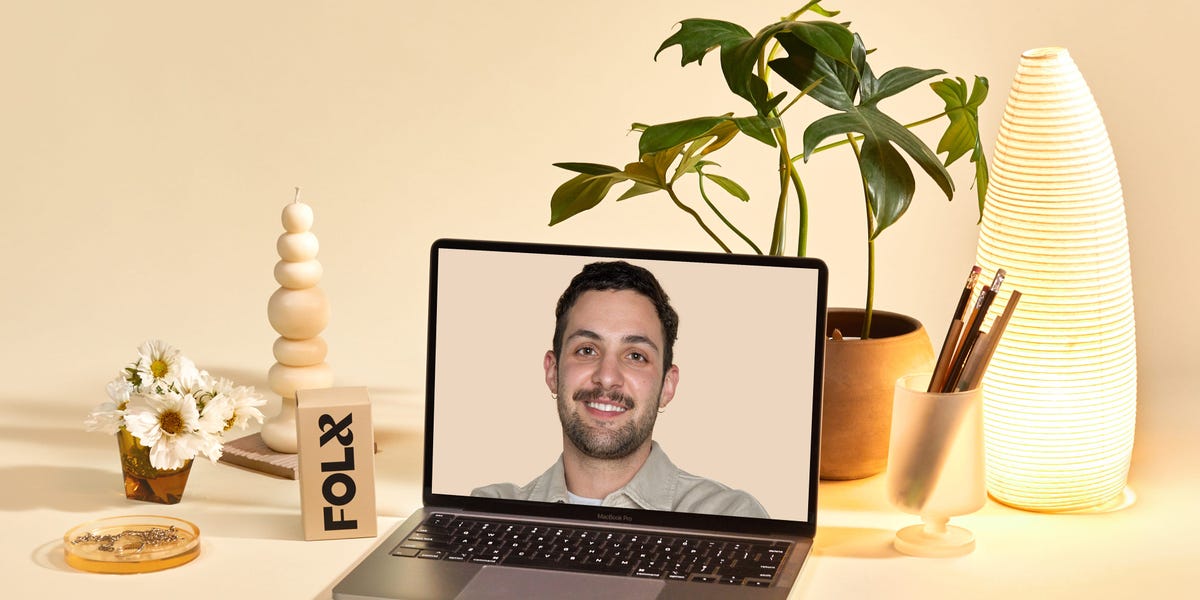