Google’s Pixel 7 series got its first sneak peek earlier this year and will get its biggest reveal on October 6. Event created by Google In New York. Rumors about the Pixel 7 price are already starting to surface, like one from Android Police founder Artem Russakovksii. In a tweet on Thursday, he posted a picture of the Pixel 7 and 7 Pro prices from what he says is a reliable source. If Russakovskii’s anonymous source is correct, the Pixel 7 and Pixel 7 Pro will cost $599 and $899, respectively, the same prices as last year’s units.

Google first announced the Pixel 7 and Pixel 7 Pro at its annual developer conference in May, giving us a glimpse of what to expect from the company’s next flagship line. Thanks to the announcements made in Google I/Owe know that both devices will launch in the fall with a new version of Google’s Tensor processor, Android 13 and a more refined version of the pixels 6 overall design.

That said, there’s still a lot we don’t know. And that’s where the rumor mill comes in: to help us fill in the missing pieces (at least some of them) until the official event on October 6. We suggest bookmarking this page as we will update it whenever we get a whiff of any credible rumours.

The Next Pixels: What You Should Know

Google’s flagship phones have been released in October for years, ever since the first-generation Pixel was introduced to the world. (Well, all but the pixel 5which was released at the end of September). Google ad for your event on October 6 was accompanied by a video showcasing the Pixel 7 series, making it clear that the phone will be the main focus of the event.

Google’s in-house silicon, known as the Tensor chip, made its debut in the Pixel 6 series. And Google will continue to pack its phones with its own chips with the upcoming Pixel 7 lineup. It’s set to receive a second-generation Tensor chipset. the company said in May. This announcement comes as no surprise: Google took on the expensive and complex task of developing a chipset in-house, so why not use that chipset in its phones?

Some of the improvements to the chip are evident in the Pixel 6’s camera system, which has new features not available on previous Pixel devices. These include Magic Eraser to remove unwanted objects in photos and Real Tone, which portrays skin tones more accurately. Although we still don’t know much about the second-generation Tensor chip, it’s likely we can expect similar improvements based on machine learning.

Last year’s Pixel 6 shook up the design that the last five generations of Pixel phones kept. After that design overhaul, Google is simply making improvements to its now-characteristic aesthetic. Remember the black camera bar that runs the width of the chassis? This year, the bar will be made from recycled aluminum and flows into the device’s side rails, making the camera cutouts more visible. (The Pixel 6 series had a bold black bar that stopped abruptly at the edges.)

Design: Pixel 7 will have a perforated front camera (confirmed)

Images shared by Google in May show that the Pixel 7 will have a pill-shaped camera notch, while the Pixel 7 Pro will feature a punch-hole and pill box cutout that together form a kind of sideways exclamation point, housing three cameras. .

Cameras: Pixel 7 Pro will have three rear cameras, Pixel 7 will have two (confirmed)

Google renders show that the Pixel 7 Pro will also have a triple rear camera system, like the 6 Pro, while the base Pixel 7 appears to have dual rear cameras, like the standard Pixel 6. we have confirmation of much more than that, but the images seem to show that Google will stick to standard width, ultrawide and telephoto settings for the Pixel 7 Pro. 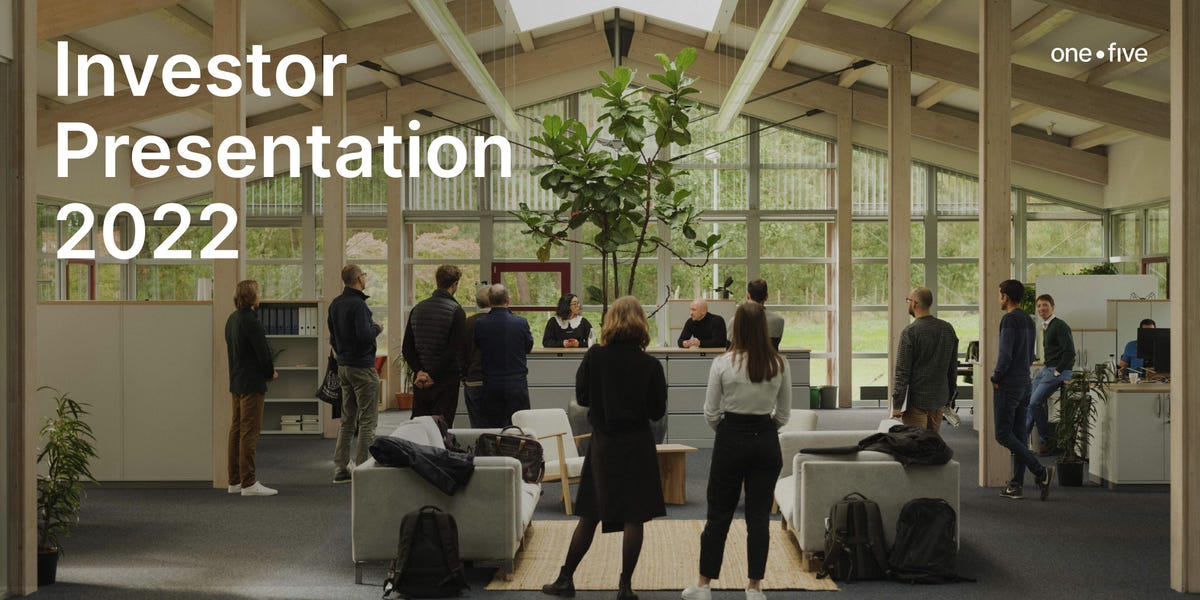 The skill and dexterity required by today’s workforce 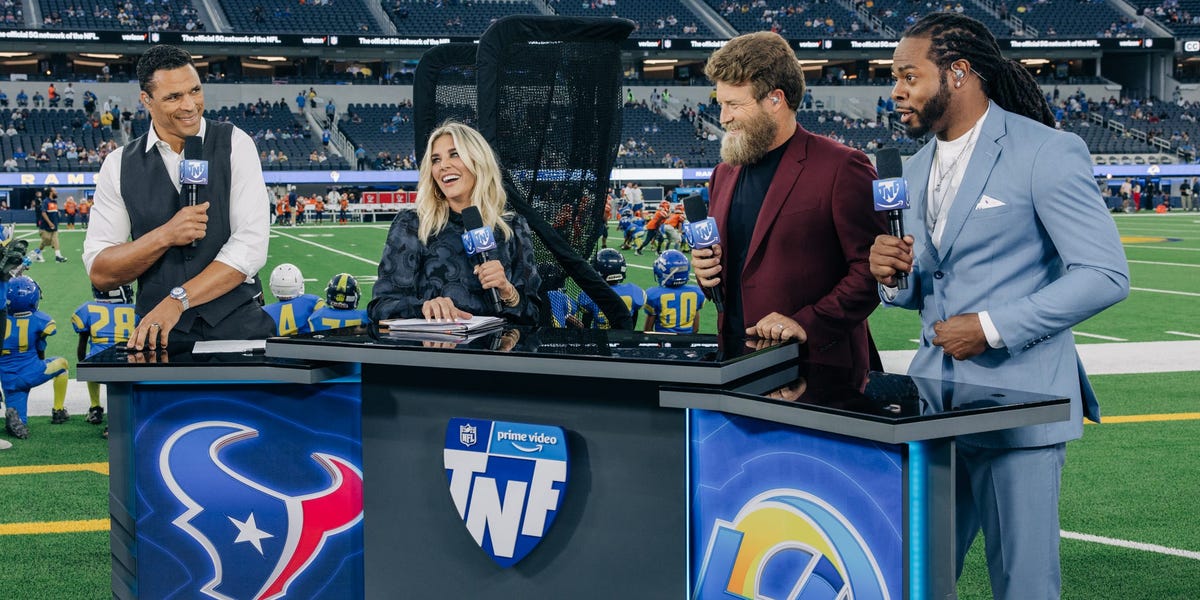