Lidl is raising staff salaries for the second time this year in a £39.5m investment that propels it to the top of the supermarket pay league table.

The hourly rate tops the current highest level paid by rival Aldi of £10.50 an hour, which was introduced last month. The difference amounts to less than 50 pence for an eight-hour shift, as Aldi’s rate includes payment for the legally required 20-minute break for someone working six hours or more.

Lidl said the latest wage increase for all store and warehouse workers, due next week, represents an increase of between 10% and 14.5% in hourly wages from last year.

It said the increase would benefit 23,500 employees at its 935 stores and 13 warehouses across the country, with a full-time worker earning around £2,000 more a year.

The supermarket chain said the increase meant that 40% of staff on hourly wages would earn £12 an hour as a result of their length of service.

Ryan McDonnell, chief executive of Lidl GB, said: “This is the second payment rate increase that Lidl has introduced this year and is a recognition of the continued hard work and dedication of our store and warehouse colleagues.” Lidl said the two pay rises in eight months would cost it £50m.

The company’s latest investment, the highest ever in terms of staff fees, puts it at the top of the pay league among UK supermarkets and is the latest in a wave of pay rises and cost-of-living support that It will be granted to workers in the entire sector.

On Wednesday, Marks & Spencer increased hourly pay for the second time this year, so that 40,000 employees now have a minimum of £10.20.

Tesco and sandwich chain Pret a Manger have also raised wages twice for workers in the past year. Asda raised her pay to £10.10 an hour in July after unions criticized it for falling behind rival chains, with a rate of £9.66 introduced in April. 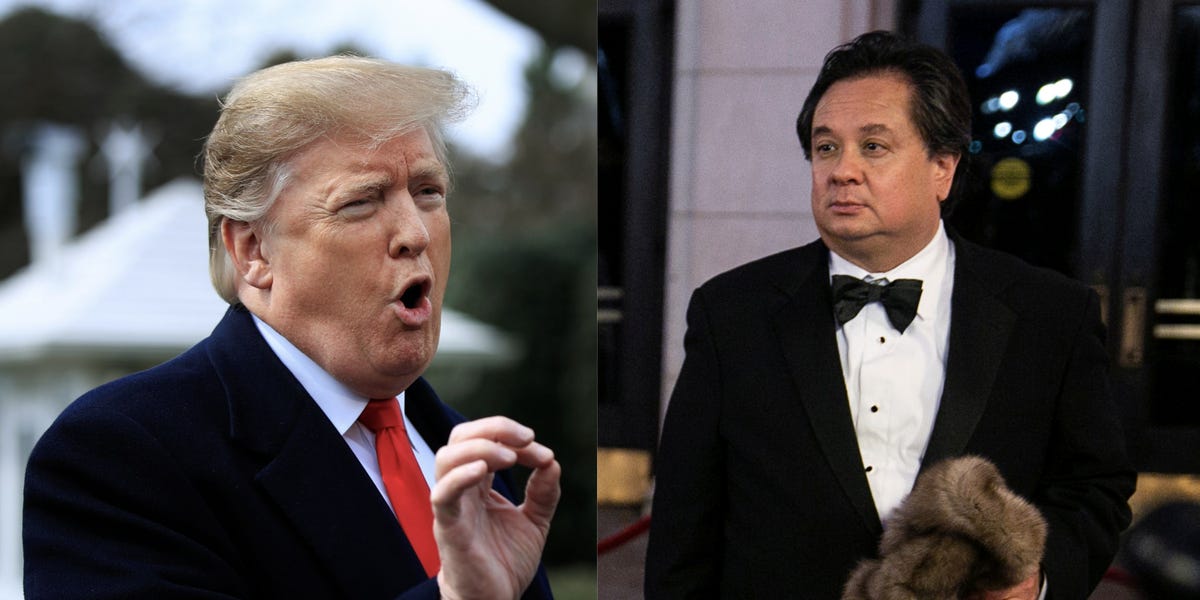 George Conway says Trump is like a ‘cornered animal’

Goldman Sachs Warns of More Trouble for US Stocks