Every morning, hundreds of cyclists cycle through the socially disadvantaged neighborhood of Kennedy, in the south of Bogotá.

Clinging to the handlebars, workers, seamstresses and students choose the power of the pedals over cars and buses.

An inexpensive alternative to public transport and an efficient way to get around Bogotá’s horrendous traffic jams, the bicycle has taken off in one of the world’s most congested cities.

“It’s a practical way of getting around for Bogotanos, also because we’re poor,” said Carlos Felipe Pardo, founder of Despacio, an NGO that supports alternative forms of mobility.

Ricardo Buitrago’s bike repair business has taken off in the six years since he started it.

With hands blackened with grease, he says that up to 10,000 cyclists use the bike lane in front of his workshop every day.

One of them is Maria Ellis. She lives near her office in Bogotá, but it still takes her more than 1.5 hours to get to work.

“By bike it takes 25 minutes, so the bike is much better,” he smiled.

The eight million inhabitants of Bogotá dread every car trip. At rush hour, crossing the city can take up to three hours.

In 2019, 880,000 daily bicycle trips were made in Bogotá, according to the mayor’s office, which represents about seven percent of all that movement in the capital.

And that number jumped to 13 percent during the pandemic, according to Pardo.

Bogotá was one of the first cities to create temporary bike lanes during the pandemic to help mobility while respecting distancing protocols.

It was a movement that was replicated throughout the world, including Paris.

Bogotá has about 600 kilometers (370 miles) of dedicated bike lanes, the most comprehensive cycling network in Latin America, and the government is working to expand it further, Mobility Minister Ávila Moreno said.

Not all of these are in good condition. Some are only separated from heavy traffic by plastic bollards, while others have been deformed by tree roots.

But at least they exist.

Unlike many European capitals, where cycling is sometimes seen as a fad, in Colombia, which has a minimum wage of just $220 a month, it is seen as a reliable and affordable means of transportation.

“Many see cycling as a cheap way to avoid public transportation,” Moreno said.

The flip side is that it can be dangerous.

“During rush hour the traffic is very heavy, there are too many bikes, the lanes are not very good, you have to be very careful,” Ellis said.

During the first semester of 2022, 50 cyclists died in traffic incidents in Bogotá.

Then there is the risk of theft. Quimbaya says that he has been attacked several times and that his bicycle, valued at $270, more than a month’s salary, was stolen by a gang.

Nearly 11,000 bicycles were stolen in 2020, according to the mayor’s office, and theft continues to increase.

“Bogotá has made progress on all these fronts but still needs to improve,” he added.

“It’s a work in progress that other big cities like Copenhagen have already gone through,” he said. “Bogota is following the same path.”

The municipality will deploy 3,300 public bicycles for free use in October.

Colombia has long been in love with cycling, not least thanks to its great cycling champions like Egan Bernal, who won the Tour de France in 2019, and Nairo Quintana, a two-time Grand Tour winner.

The last three mayors of Bogotá, including the current Claudia López and the current president Gustavo Petro, have promoted the use of bicycles.

Since 1974, the city’s main avenues have been closed to vehicles for several hours on Sundays to be replaced by thousands of bicycles.

Bogotá “could become the bicycle capital of the world. It is possible, although we are still far from that,” said Pardo, the leader of the NGO.

“We can get people out of their cars and onto their bikes,” Moreno said.

Buitrago, the bicycle repairman, agrees: “The bicycle is the future.” 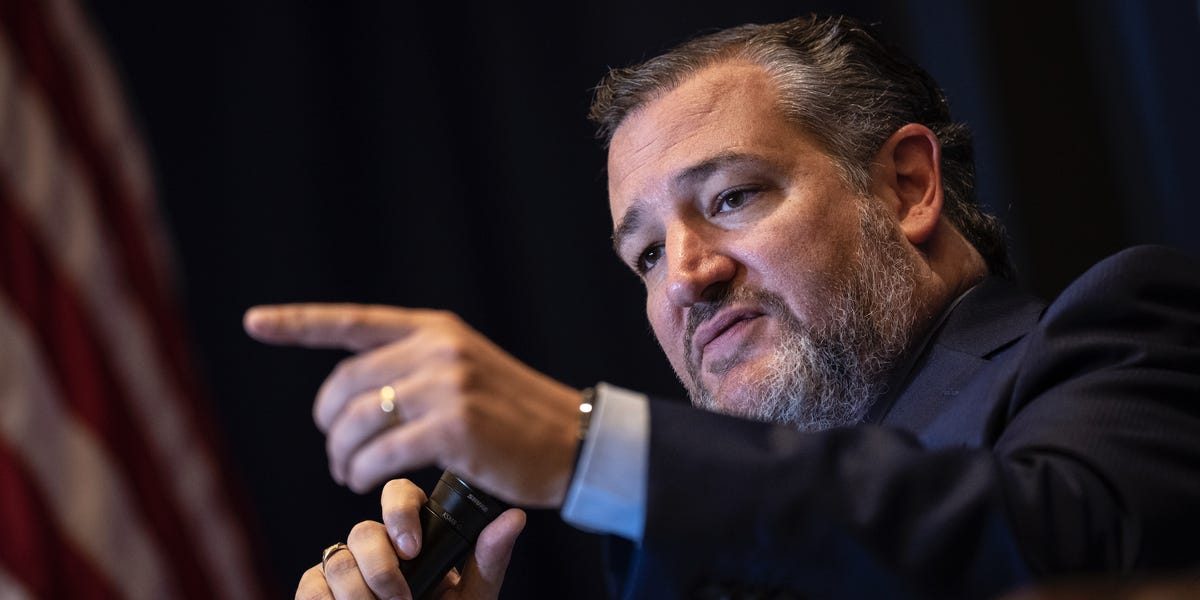 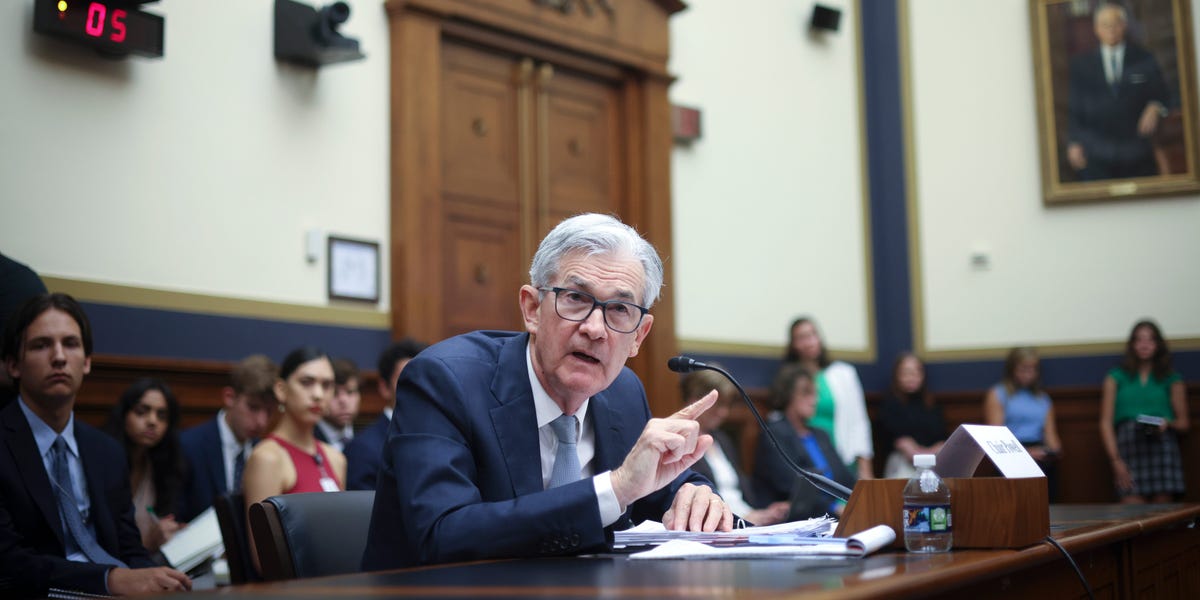