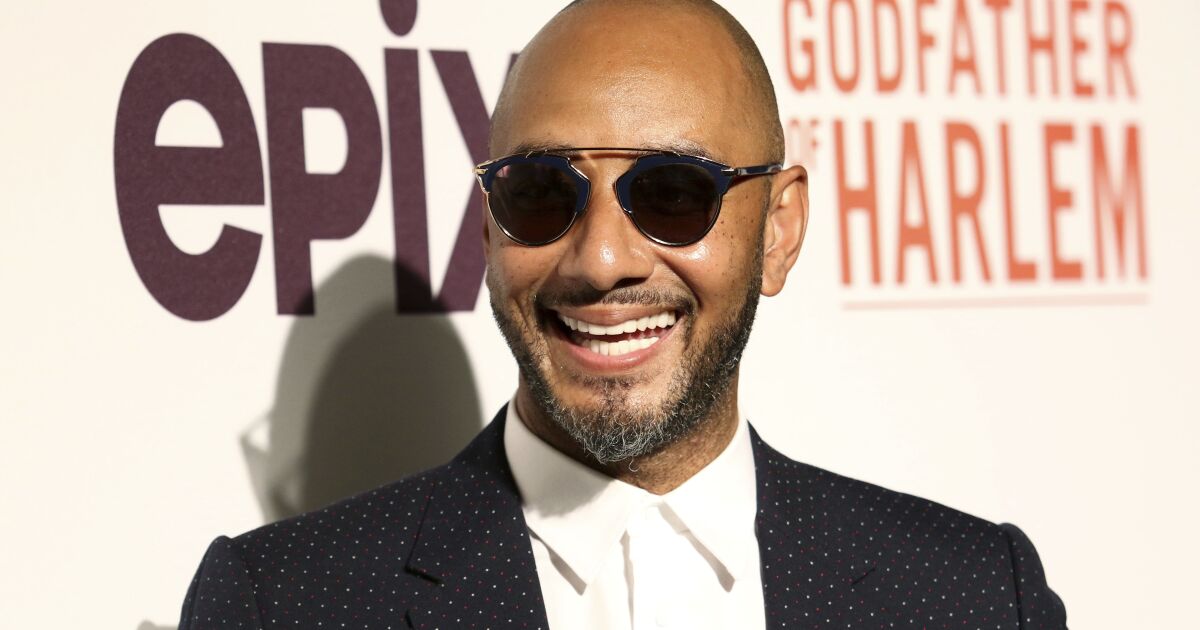 Los Angeles entertainment company Triller on Thursday settled one of several lawsuits the company faces over allegations it owes money to business partners.

The music video and live events company has reached a settlement with music producers Timbaland and Swizz Beatz, according to a person familiar with the situation who was not authorized to comment. The news was first reported by Variety.

Triller did not immediately respond to a request for comment.

But the tone changed when Swizz Beatz and Timbaland sued Triller last month, claiming the company reneged on an agreement with them and owed them more than $28 million in damages plus interest. The rappers, including Diddy, said they would not commit to Triller until the issue was addressed.

At the time of the lawsuit, Triller said that Swizz Beatz and Timbaland had received more than $50 million in cash and stock to date related to the Verzuz acquisition and that there was only a $10 million payment at issue.

“We don’t think they’ve reached the thresholds for that payout yet, but they’ve been trying to work it out amicably,” Triller said at the time, later adding, “We’re hoping it’s just overzealous lawyers who jumped the gun.”

Triller started as a music video app in 2015 and its popularity skyrocketed in August 2020 when the Trump administration threatened to ban video app TikTok due to security concerns. Over time, Triller has positioned itself as an entertainment video streaming platform for music creators, performers, and artists. The company hosts live events, including boxing matches.

But Triller has faced accusations of not paying creatives on time. The Washington Post reported that Black video creators did not receive payments in a timely manner, with the Post describing some payments as “erratic” and “in some cases non-existent”. Triller CEO Mahi de Silva told the Post that his company has honored its financial commitment to creators.

In February 2021, Universal Music Group accused Triller of withholding artist payments. Triller denied withholding payments at the time, and in May the two companies ended their dispute and extended their license agreement.

What does the launch of this hot new meme coin mean for Dogecoin? 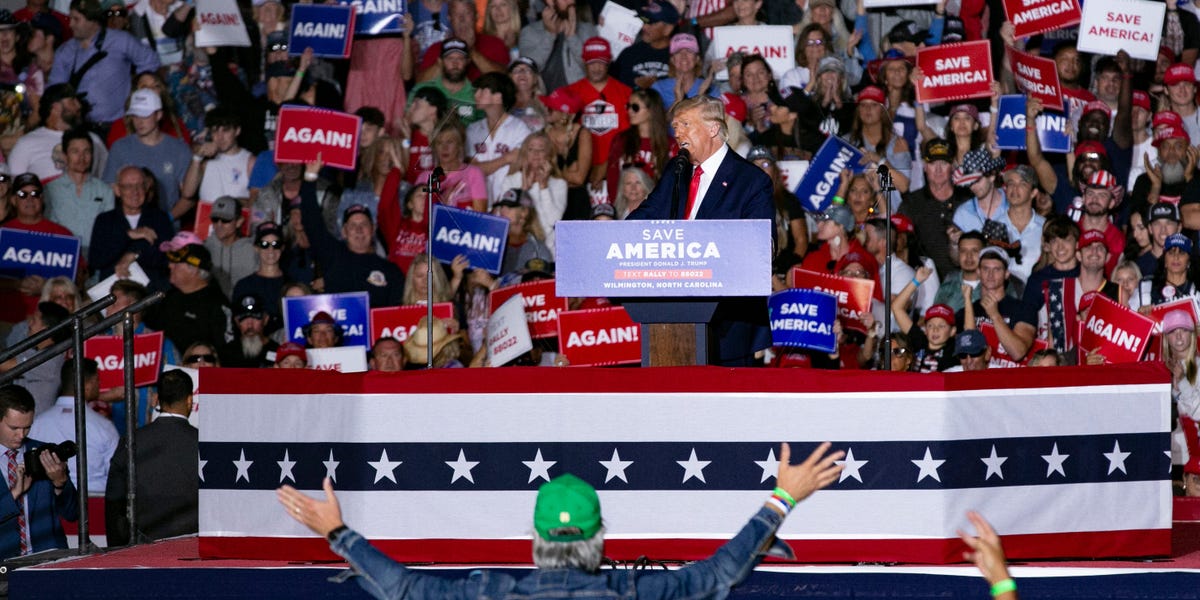